In a last few years, microblading seem to be gaining a wider popularity. A lot of people are made to believe microblading is everything but a tattooing process. The fact is; micro pigmentation, permanent cosmetics, dermal implantation, long-lasting makeup, eyebrow embroidery, microblading/microstroking are all synonyms for cosmetic tattooing. Based on definitions by professional regulators, dictionary sources, and the medical community, whenever the skin is colored with any device, it is referred to as a tattooing process.

People who for religion, or other reasons would refuse to wear a tattoo may get confused as to what microblading truly is.

Does the Microblading Process Involve the Use Of Blades?

Microblading is normally done with a designed set of needles with a handle that is used to draw lines, similar to the eyebrow hairs.

For ages, tattooing has been done manually and the methods have gone through remarkable improvements; from the ancient use of sharp stones to the state-of-the-arts handy devices currently being used. It is however noteworthy that scalpel or cutting type blades are devices designed solely for medical purposes and such must not be used for tattooing. All hand tool devices; both the needles and even the handle, should always be disposable for artist and client’s safety.

Some adverts portray microblading or eyebrow embroidery as though it was a semi-permanent process; claiming that it remains only at the skin surface and does not get to the skin’s deeper layer. This is however not true, based on the point view of basic physiology and skin anatomy. Going by the definition and standards in the tattoo industry, color is implanted/tattooed into the middle layer (dermis) of the skin. If the tattoo does not reach the dermis, it will gradually fade off as cells regenerate. Although Pigments normally disappear from the skin over time, it still doesn’t make it semi-permanent.  There is no reliable measurement that can accurately predict the level of pigment that will fade off and the space of time it would take. Only with a years of experience artist can feel a skin and implement pigment into proper layer of a dermis.

Permanent Makeup is powder eyebrows which looks very natural and fades in 1.5-3 years. Almost no blood involved in the process. Can be done for any skin type.

Microblading is a handtool and a blades. Cannot be done on oily or very thin skin or people who are prone to scars. If clients coming with super oily or thin skin its better to explain her why in her case permanent makeup is preferred. 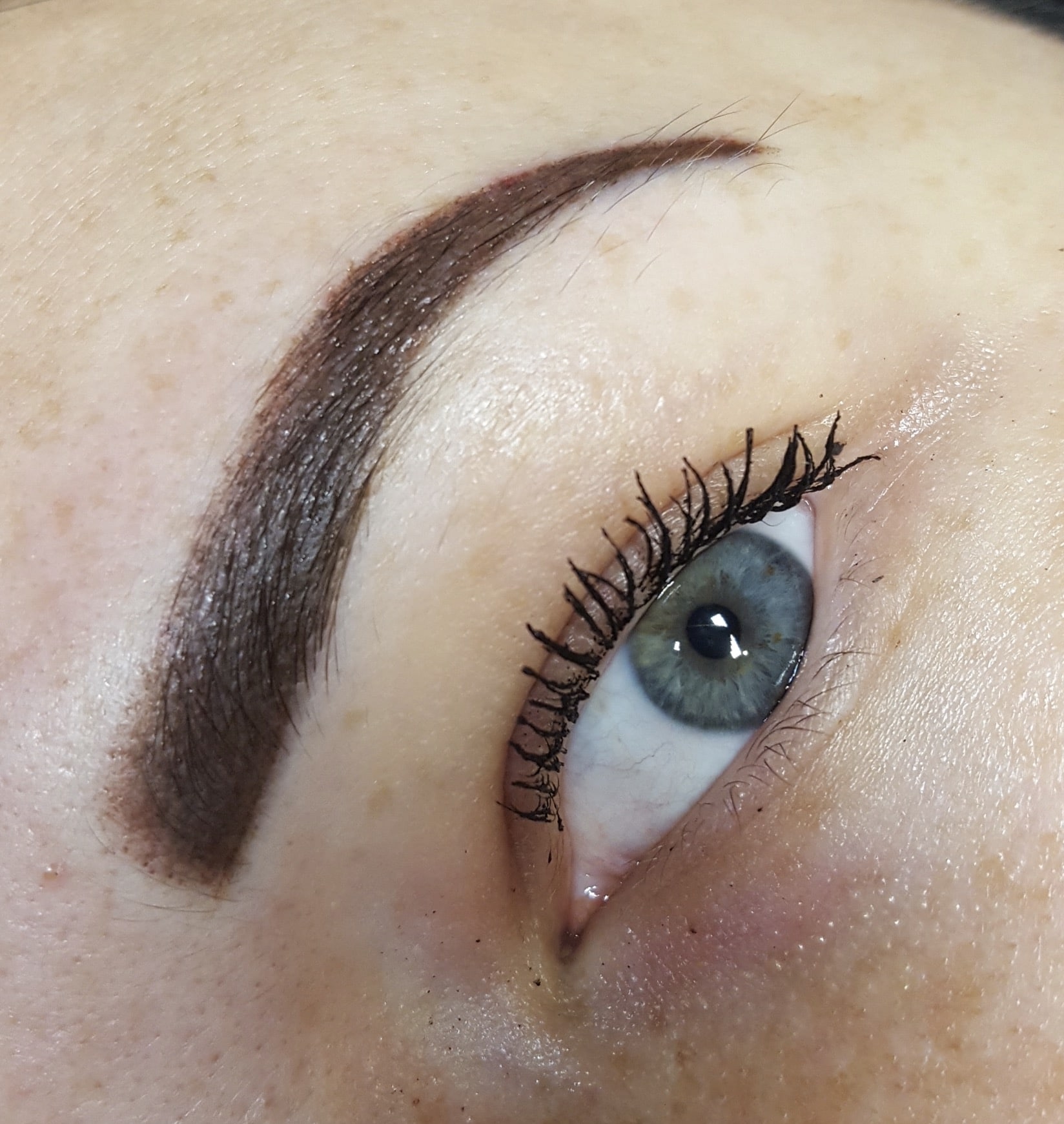 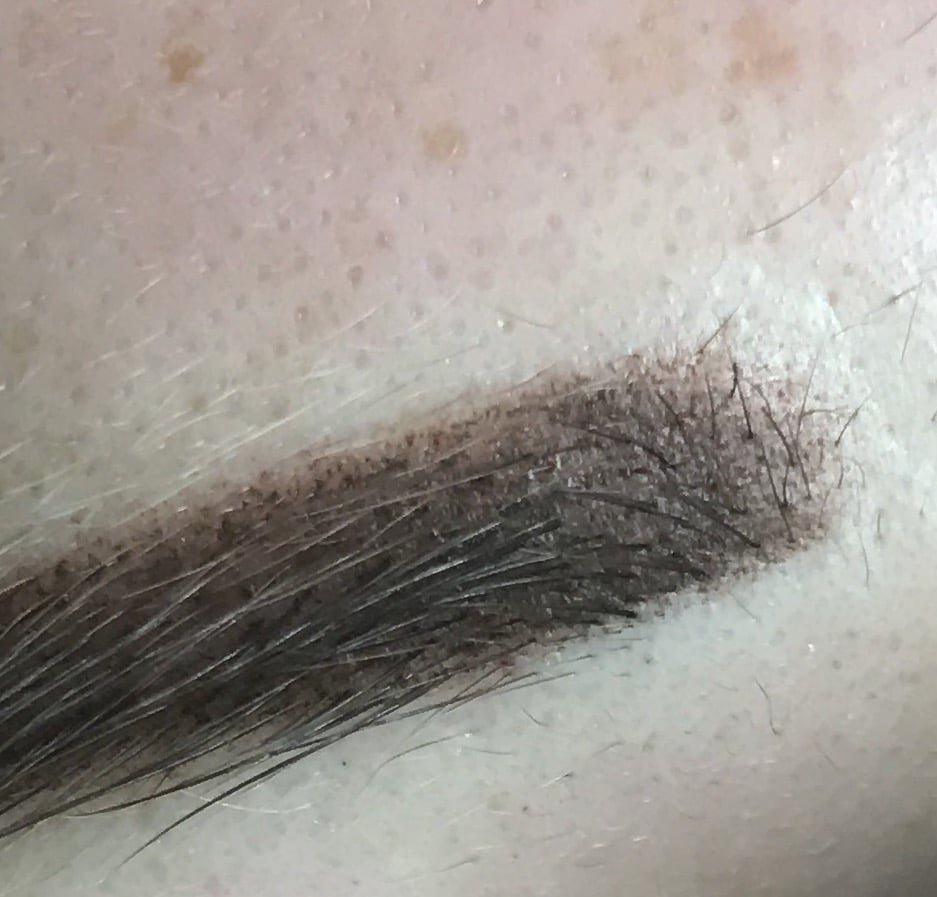 Not at all: A newbie in the industry who has not had at least 100 hours permanent cosmetic training would need to undergo a similar period of training in microblading; even though such training is based on just a tattooing process.  Microblading consists of different fields of study which includes color analysis, facial morphology and bone structure, color theory,  brow shapingand design, prevention of cross-termination, appropriate handling of tools, as well as practice work and the inspection of the procedures before undertaking them. For those interested in learning a course in cosmetic tattooing; like microblading, they should first consult the local regulatory frameworks. You also want to ensure the trainer has the relevant qualifications, and that he/she has a permit and meets up with local safety and health requirements in the event he /or she is traveling down from another country or state for the training.

Eyebrow extensions are a hot new beauty trend, but are they worth the cost and time commitment?

Microblading Manual with practice pages and step by step pattern.