Eyebrows are the most striking facial feature. They shape the face, emphasize the eyes and what is more important, play a big role in expressing emotions. There are many different types of eyebrow treatments which help to make it look the way you want it and for a long period of time. The newest trend in the world of beauty is eyebrow extensions, which raised it`s popularity due to the current trend on thick, bolder eyebrows look. In this article we will take a closer look to this new, revolutionary procedure and identify it`s pros and cons.

What are eyebrow extensions?

This procedure is similar to eyelash extensions, when little hair pieces adheres to fill in textures. Thank to this, women will save a lot of time for  doing their makeup and money from buying eyebrow touch up kits, which includes pencils, powders, gels and wax, just to name a few. All you need is to brush your new extended eyebrows in the morning and it will look well-groomed all day.

How the procedure is done 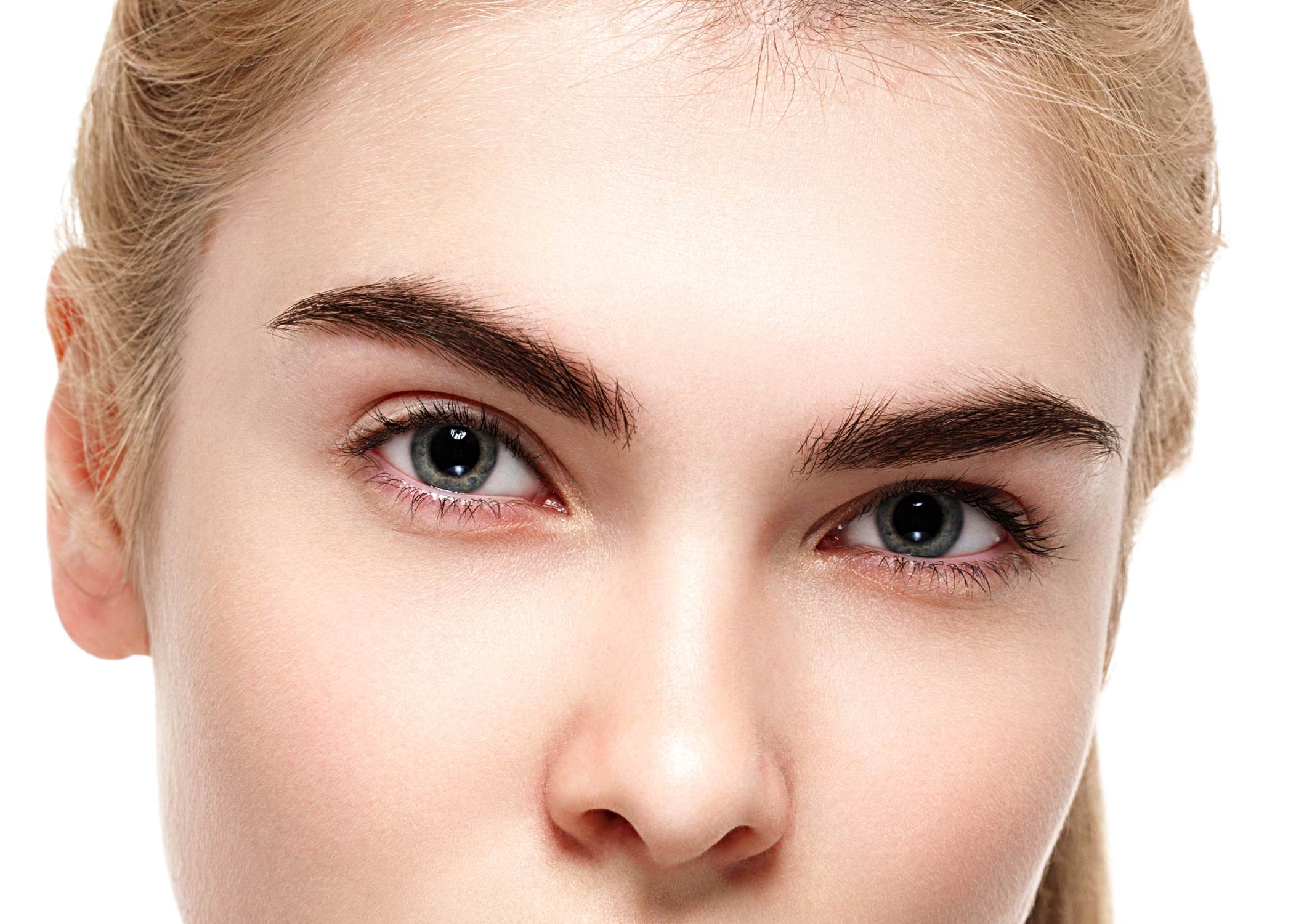 Eyebrow extension can be applied to your own eyebrow hair as well as directly to the skin.The second method is good for people who`s hair doesn`t grow naturally for different reasons.Some people are just born this way and some lost hair due to accident or chemotherapy. In any case scenario, with hair extensions women and men can feel confident again by getting these naturally looking eyebrows. If applied to the hair, it is done one by one. This technique is very similar to eyelash extensions. If directly to the skin, specialist will apply hair in the direction of the hair growth.

Does it look natural?

Professionals use tiny fibers of synthetic or mink hairs to give  eyebrow extensions as close to natural look as possible. Hair fibers come in different diameter, color and texture. To attach individual hair piece, one at a time, a technician will use surgical adhesive, which is very gentle.

How long do eyebrow extensions last?

It is fair to say, that this kind of extension does not last long. If you are very careful and gentle it may last for up to three weeks, but more realistically you will need come for a touchup every two weeks.

How much does eyebrow extensions procedure cost?

Price range for this treatment is pretty wide. It is depends on how thick you want your eyebrows to be. It usually starts at $50 and goes up to $200. If you already have thick, bold  brows and want just an accent on them,then you will pay a minimum price which will cover the cost of about 25% of extended hair. In case it is opposite, and you only have 25% of your own brows hair, you might want to get a full 75% or more eyebrow extension set.

Where can you make eyebrow extensions?

Popularity of this procedure spread in the states very quick and already took over such big cities as New York, Dallas, Los Angeles, Las Vegas and others.

Eyebrow extension is not permanent as it lasts less than a month. In case  you are looking for  an alternative method of eyebrow treatment, which is permanent and will lasts for up to 3 years, you should consider  permanent eyebrow tattoo or microblading.

Unlike, permanent tattoo, eyebrow hair extensions requires a gentle everyday care. If following the rules, your extensions can lasts for more than 3 weeks without falling off.

The rules are: No touch too much, no scrub, no wash too often and no brow makeup.

This method is suitable for women and men who wants to make their eyebrows look shaped and expressive for a long period of time. This procedure has a reasonable cost and does not require constant touchups. Besides, there are different methods and techniques of permanent eyebrow makeup which gives an opportunity to choose the one which will be perfect for you. Let`s look closer at each technique .

This technique is used to fill out areas which already has hair, to add shades and make it darker.Great for shaping.

This technique is opposite from powdered filled and is commonly used on those who have no eyebrow hair or only a little. This technique requires a lot of professionalism as after applying hair like strokes and then shading, eyebrows suppose to look as natural as possible.

This procedure is similar to hair stroke with a difference of a distance between the strokes which are made closer . The result will appear even better on certain skin types.

Extremely  popular method as it enhances your natural eyebrows appearance. Tiny hair like strokes are made on small sections which gives it 3D effect. Important to add that mineral pigment is used for this technique.

Microblading is very popular among people who wants to get a fuller and healthier looking eyebrows. This procedure is done by a hand tool with extra fine needles which makes gentle  hair like strokes into the skin and gives it a very realistic and natural look. The results are immediate. No blood and with a minimal or no pain. Microblading is considered semi-permanent procedure, and it is  last approximately 1-3 years.

Note: this technique is great for every skin type, except extremely oily one. According to these facts, microblading and permanent makeup could be just perfect alternative for an eyebrow extensions.