Permanent makeup is a special technique which can be described as the application of pigment into the epidermis which replicates the makeup. Almost any area of the skin can be tattooed permanently or semi-permanently such as eyebrows, eyelids, lips, areolas, hairline, scars and even some other parts of the skin which needs a permanent improvement by enhancing skin colors (for example dark circles or pigment spot). There is a truly wide range of the treatments can be performed using permanent pigmentation to achieve the desired results. In this article we will take a closer look at some of the techniques which can be performed and the history of each one of it. But first, let`s look back at the history of developing tattoo as a technique in general. 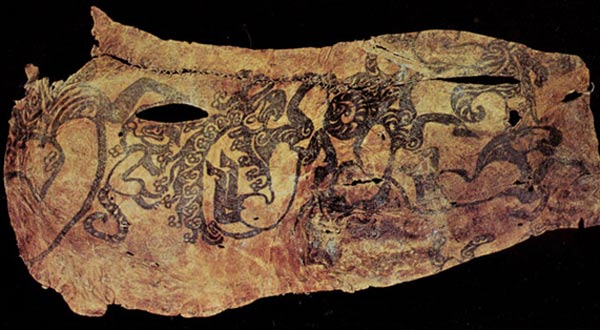 Tattooing has been practiced since at least the Neolithic times, however the first ever tattooed skin piece was found  belonged to Otzi the Iceman and dated between 3400- 3100 BC. Practicing tattoo took place all around the globe. Nowadays, tattooing is still very popular in all cultures, although the technique is incredibly improved since ancient times. 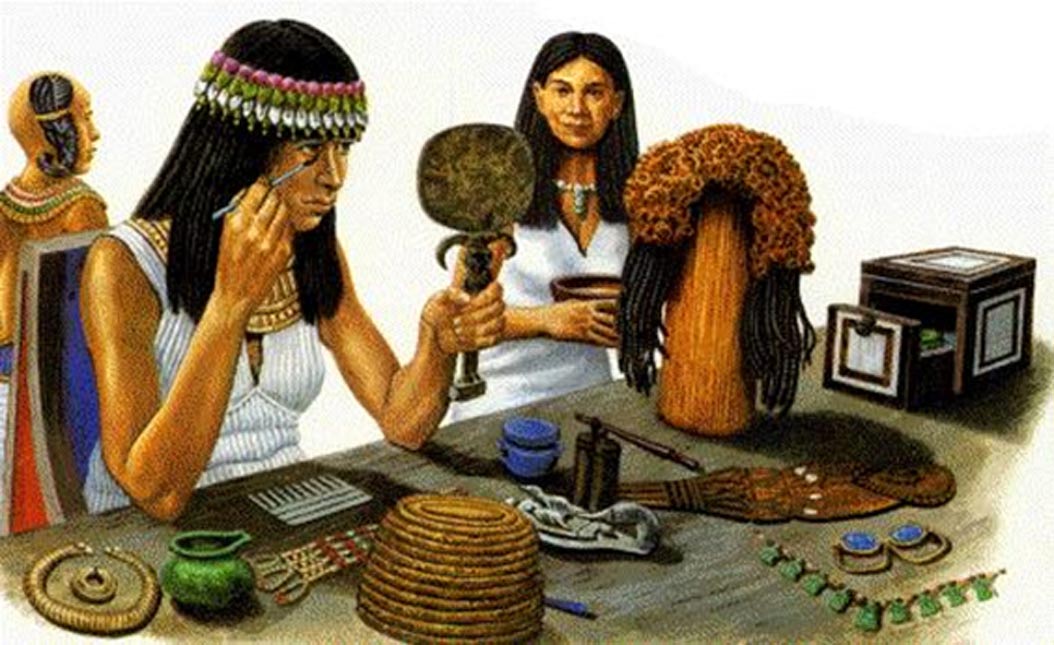 Permanent Makeup take its roots in ancient Egypt, as egyptians are well known for their obsession with beautification. For the ancient people, along with aesthetic, makeup also had religious and even magical purposes. Below is a briefly description of some permanent makeup treatments ,the first evidence of which were found in Egyptian mummies dating 2000 BC.

As eyebrows are the most powerful facial feature which is not just help to draw attention to the eyes, but also to express the emotions. For this exact reason it was so important to the ancient people to invent some sort of permanent makeup for their eyebrows. As a pigment they often used kohl, stones and minerals. Egyptians were the first ones who paid so much attention to their eyebrows, that often they even removed them completely and draw the new ones instead.

Today, permanent makeup artists don`t have to remove your natural eyebrows to achieve the perfection of ancient beauty. Lucky for us, there are many techniques were invented, such as a very popular one microblading. If you choose this treatment, you will definitely get the desired results without any harm to you natural eyebrows.

Using a hand tool with tiny needles a technician will make hairlike strokes gently placing the pigment in the upper layer of the skin. The eyebrows after microblading look unbelievably real, so untrained eye will never notice that you went for a permanent makeup treatment.

Although, natural beauty is in trend  nowadays, some people are still prefer to have their eyebrows to look very expressive, just like ancient`s people had. It is also possible. This treatment is called permanent makeup and performed by the machine. Tattooed eyebrows stand out more than the  brows after microblading and will last longer, normally for up to 3 years. There is a lot of techniques that can be done with machine. The most natural and popular right now is powder eyebrows. Even permanent makeup is safer than microblading, a lot of people actually jumped in a wagon and are willing to pay any amount just to have it done.

Eyeliners tattoo had no less popularity far back in the past.The most popular inc they used was kohl which was made by grinding stibnite. Of course the most recognizable for her perfect eyeliners person in history is Cleopatra. She used kohl for her eyebrows, upper eyeliners and lashes  and bright green malachite for her lower eyelids. For the eyeshadows women often used grounded stones. Today, there is a wide range of possibilities for the permanent eye makeup. You may choose to make eyeliner for both upper and lower eyelids to soften the look or make it define if you wish. It is also possible to make eyeshadows permanent and in any color you prefer. Although, it is important to know that permanent eyeshadows is one of the most complicated techniques, so you might want to choose a truly experienced professional.

Although , most ancient inks were limited to black, to achieve the desired results, ancient people used converted iron oxide as a red pigment for their lips. This pigment is still used nowadays to perform a permanent makeup treatment due to its stability and a wide range of colors.

Finally, it is worth to mention, that like in the ancient era not only women could wear makeup but men as well, nowadays the cosmetic procedures, including permanent makeup are also available for both genders.